Year of the Tiger - Background reports 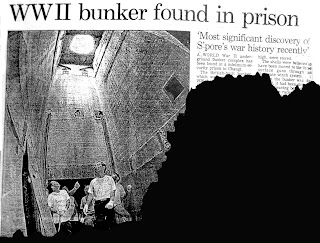 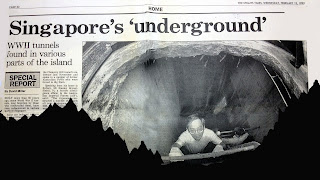 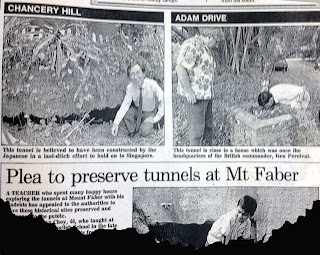 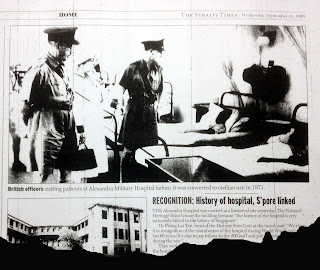 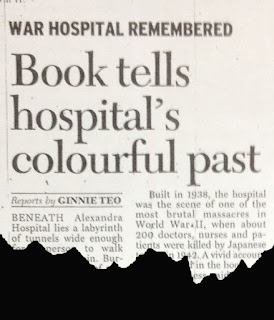 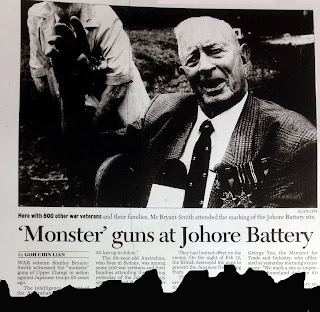 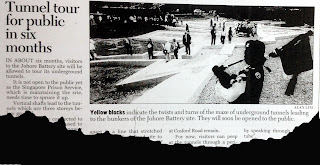 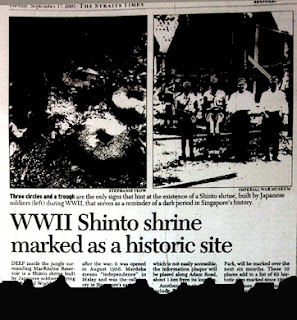 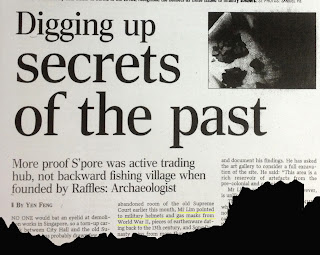 Report on the archaeological excavation at the Padang in which
gas masks from World War II were among the items unearthed.
The Straits Times January 18 2010

OTHER SITES OF INTEREST:

Military ties between Singapore and Israel

More on war tunnels and relics in Singapore

Background information on The Johore Battery

BACK TO THE HOME PAGE