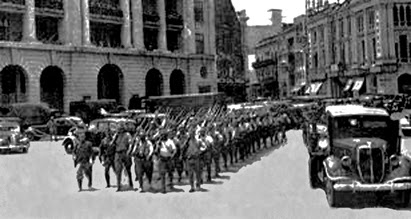 Japanese troops marching into Singapore after the surrender
February 15 1942 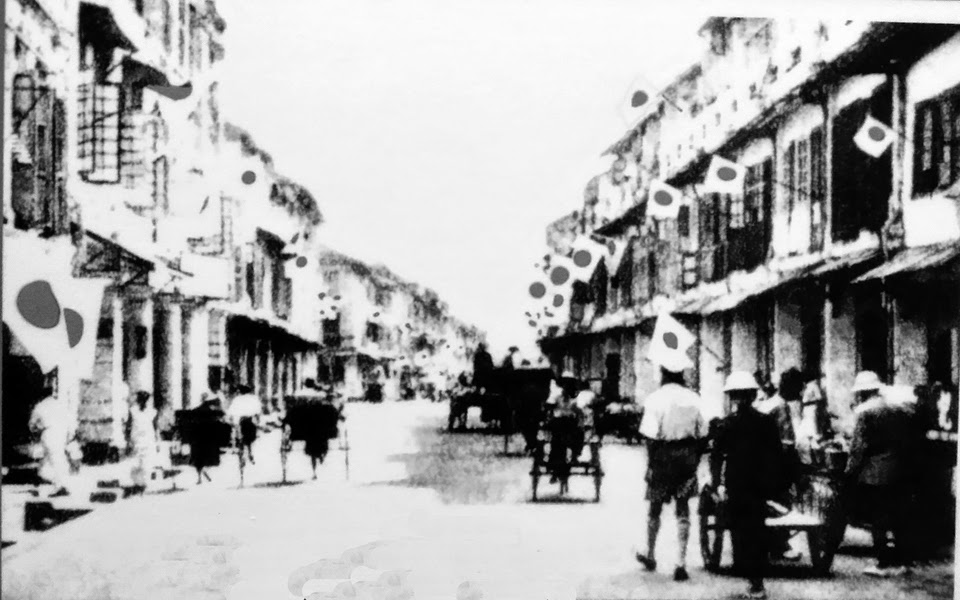 Japanese flags were displayed across the occupied island 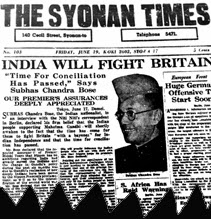 Propaganda reports like this was
published daily in the local newspapers 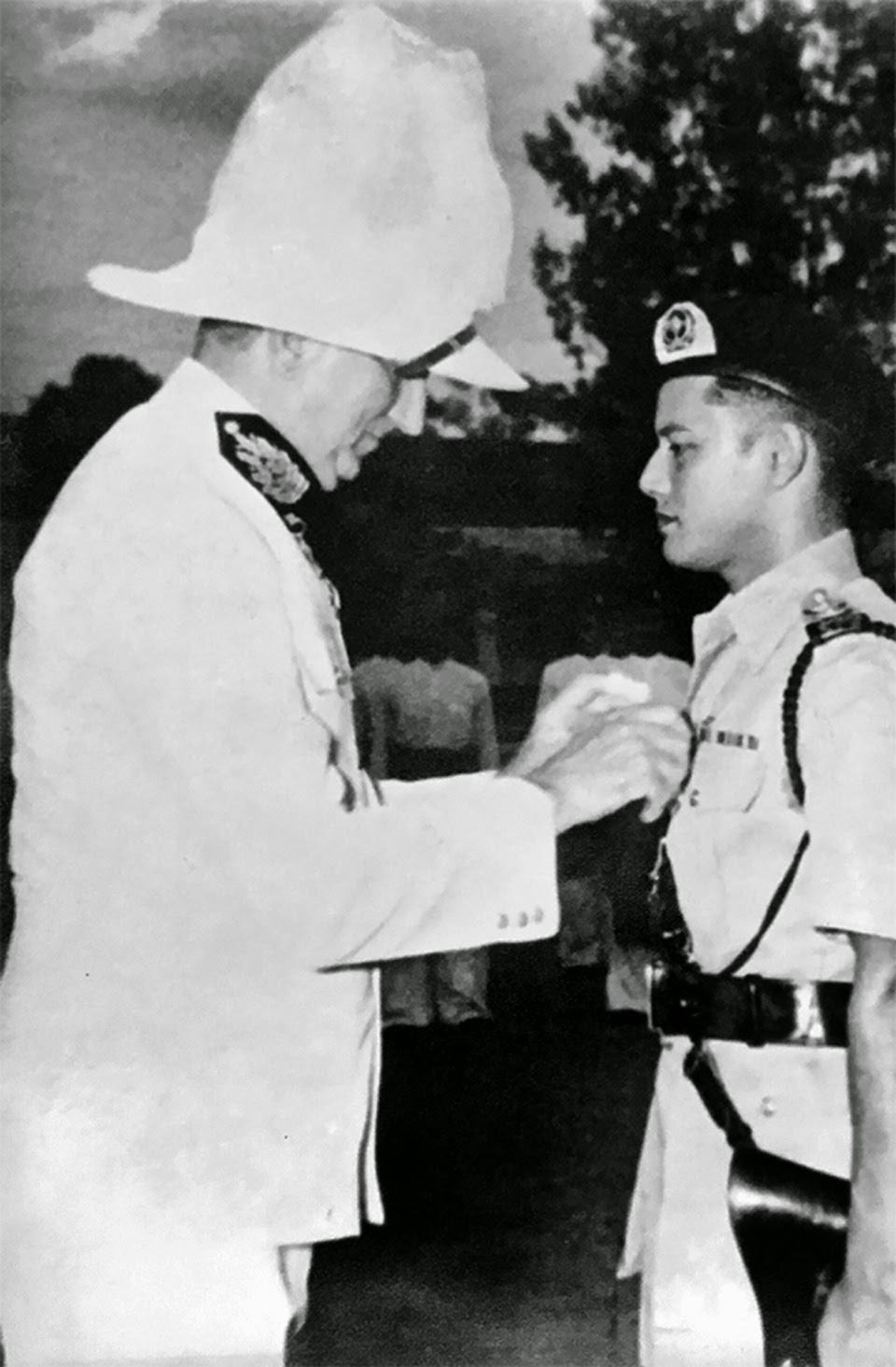 Chief Inspector Boudewyn was conferred the Colonial Police Medal (Silver) by the Governor and Commander-in-Chief of Singapore, Franklin Gimson on October 29, 1948 for his valiant efforts in aiding the Allied cause  at great personal risk to himself 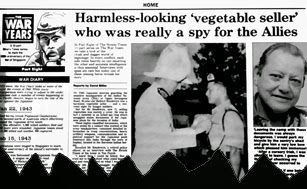 Note: These are just a few of the images and
news reports contained in DutyBound.