Bahau, the Elephant & the Ham - Images 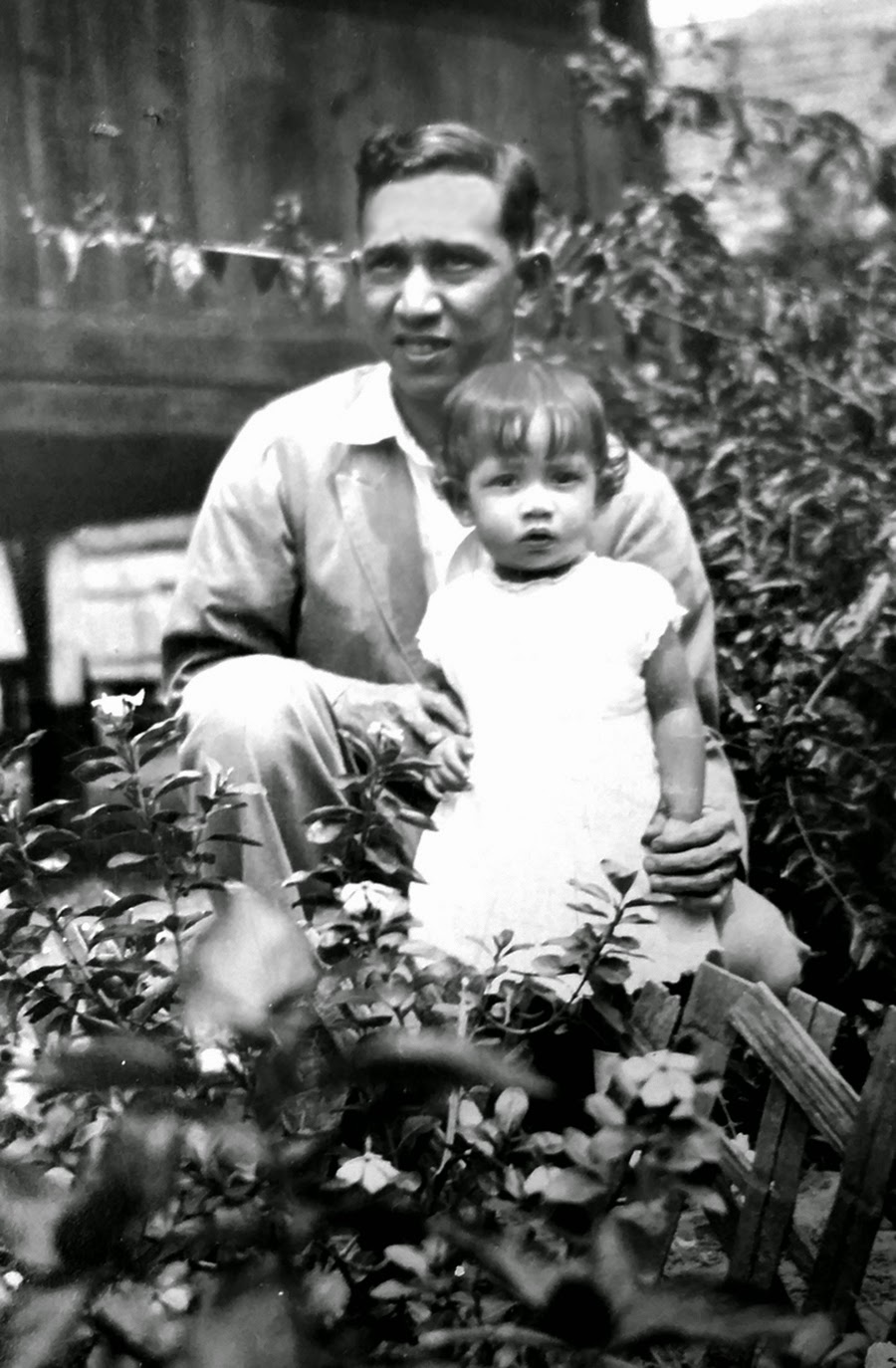 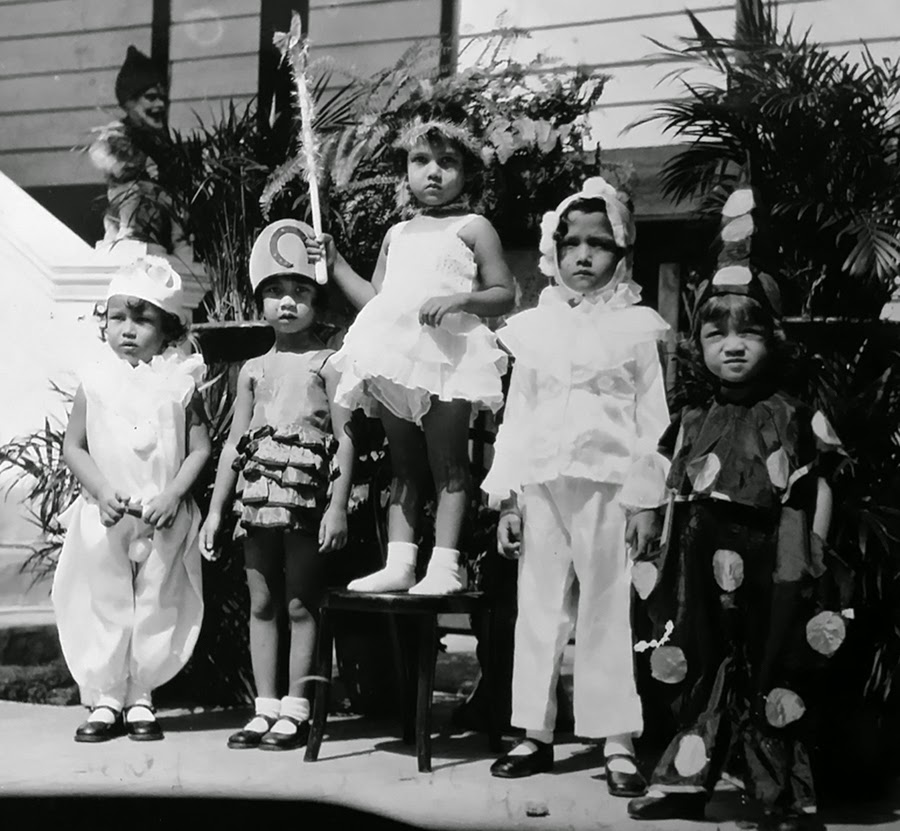 Staging plays and concerts at home were common before the war. This was Halloween in 1932. 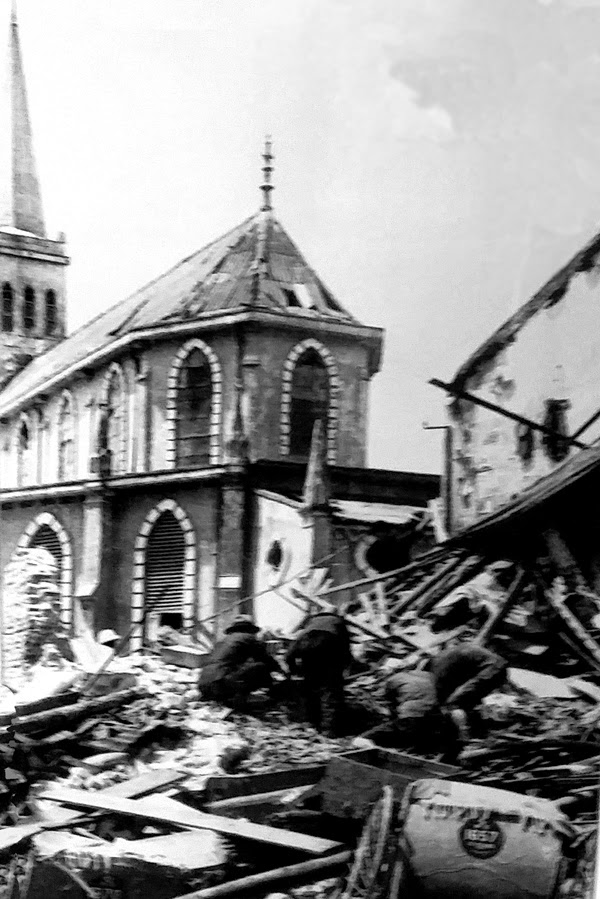 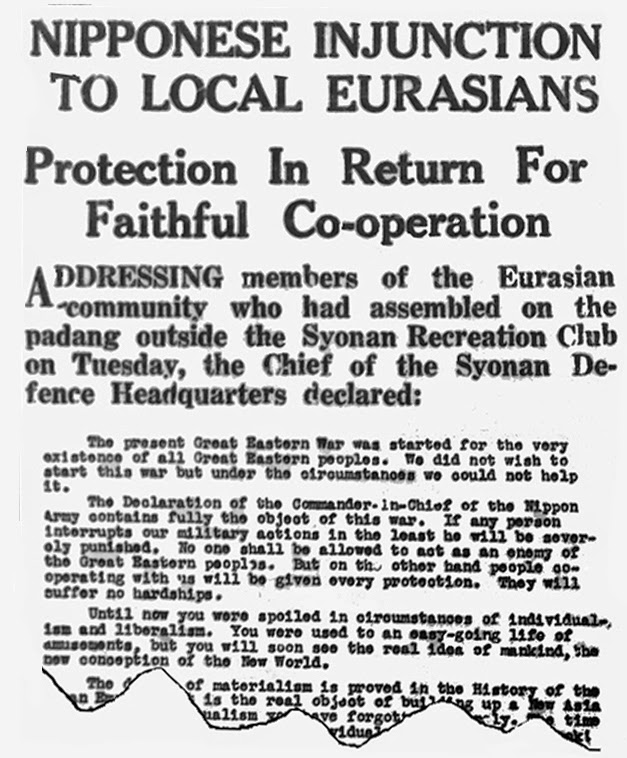 Threats like this one against the Eurasian community were frequent 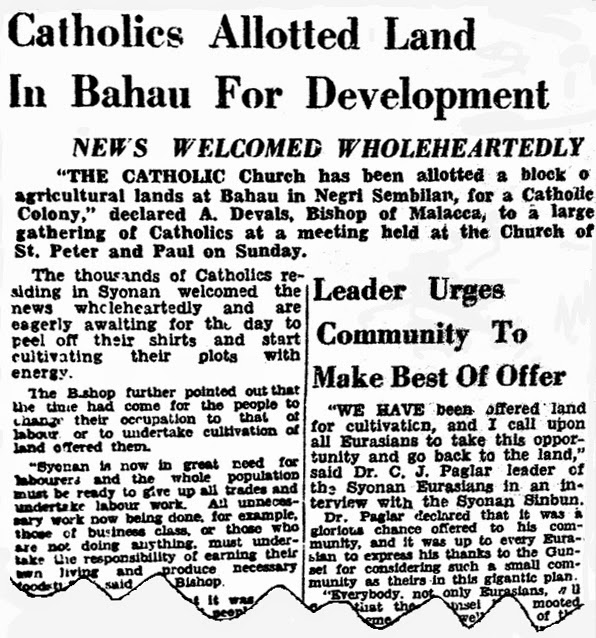 A newspaper report from the Syonan Shimbun newspaper encouraging
Eurasians to head up north to Bahau to start a farming commune. 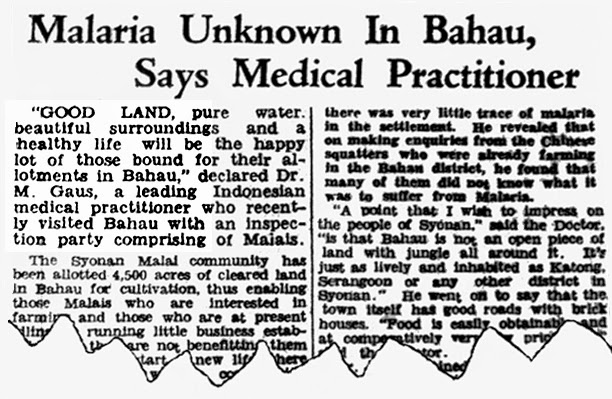 A propaganda report stating that Bahau was malaria-free 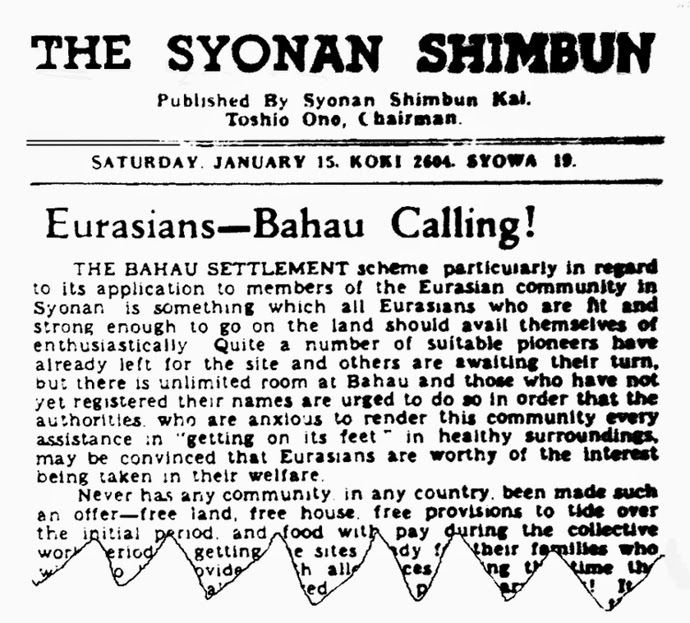 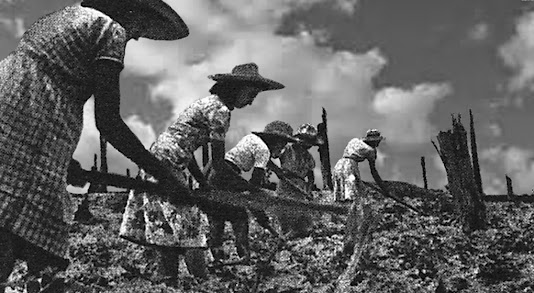 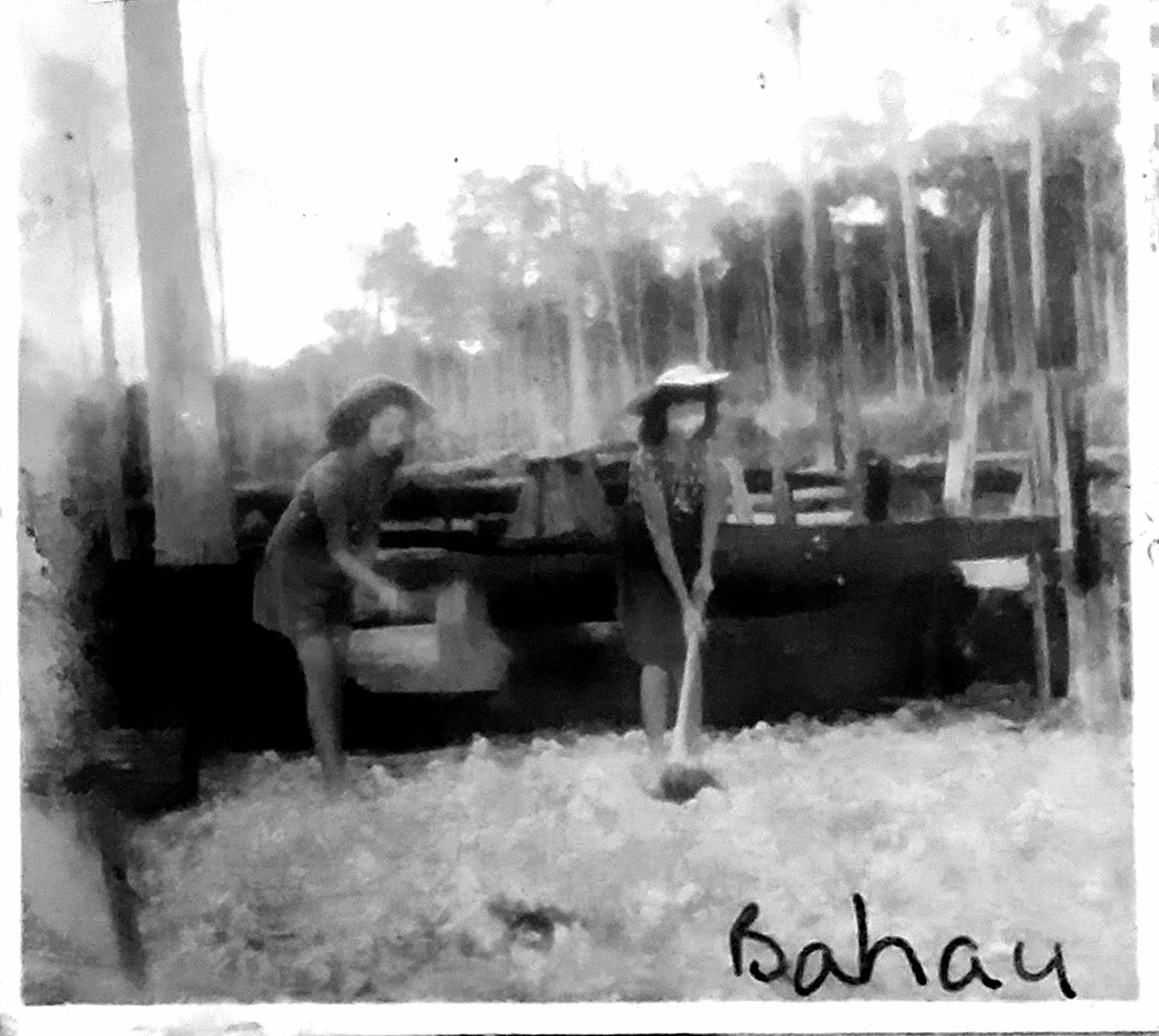 Sonya and Noreen in the field 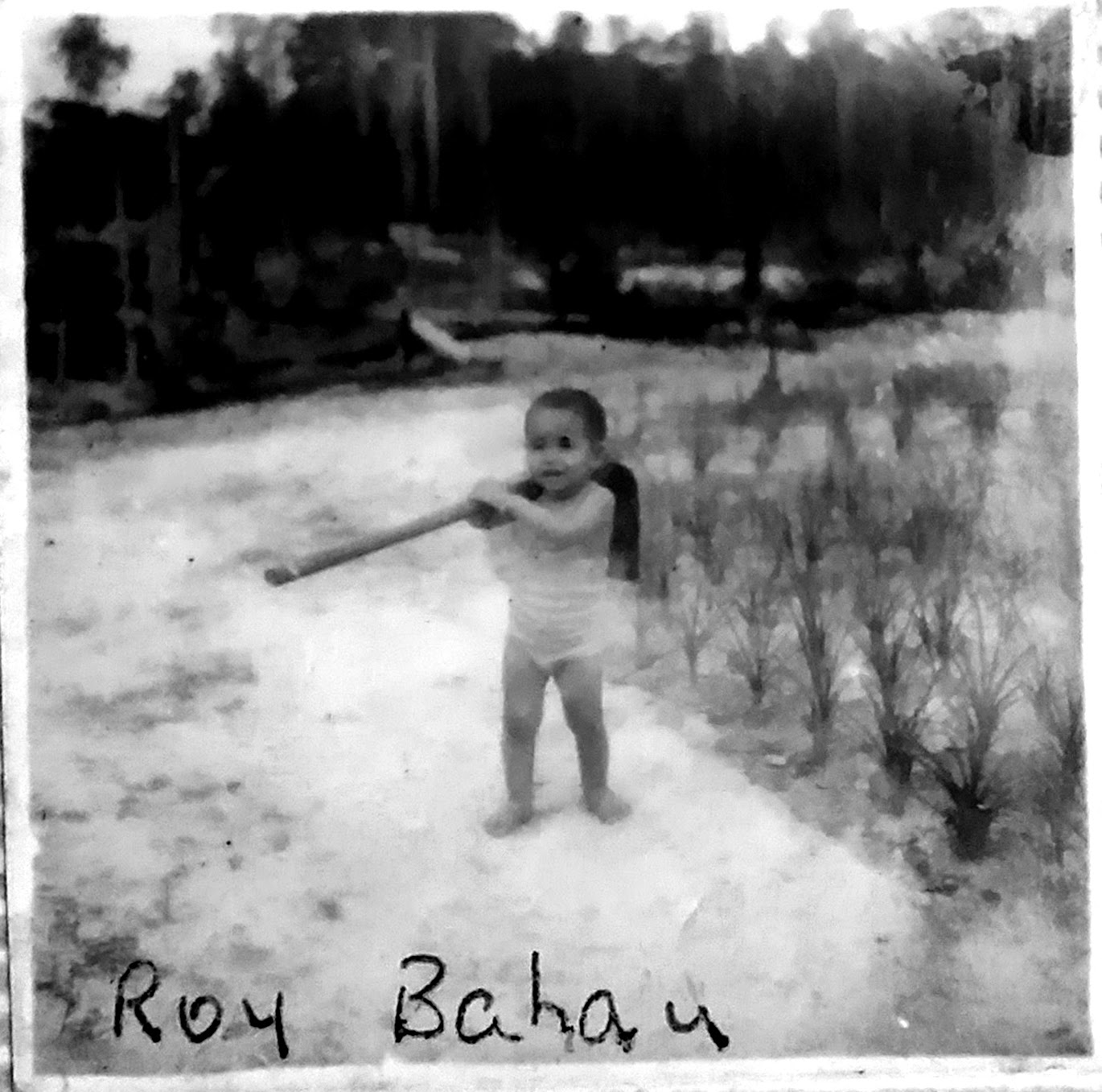 Roy Nunes trying to do his part 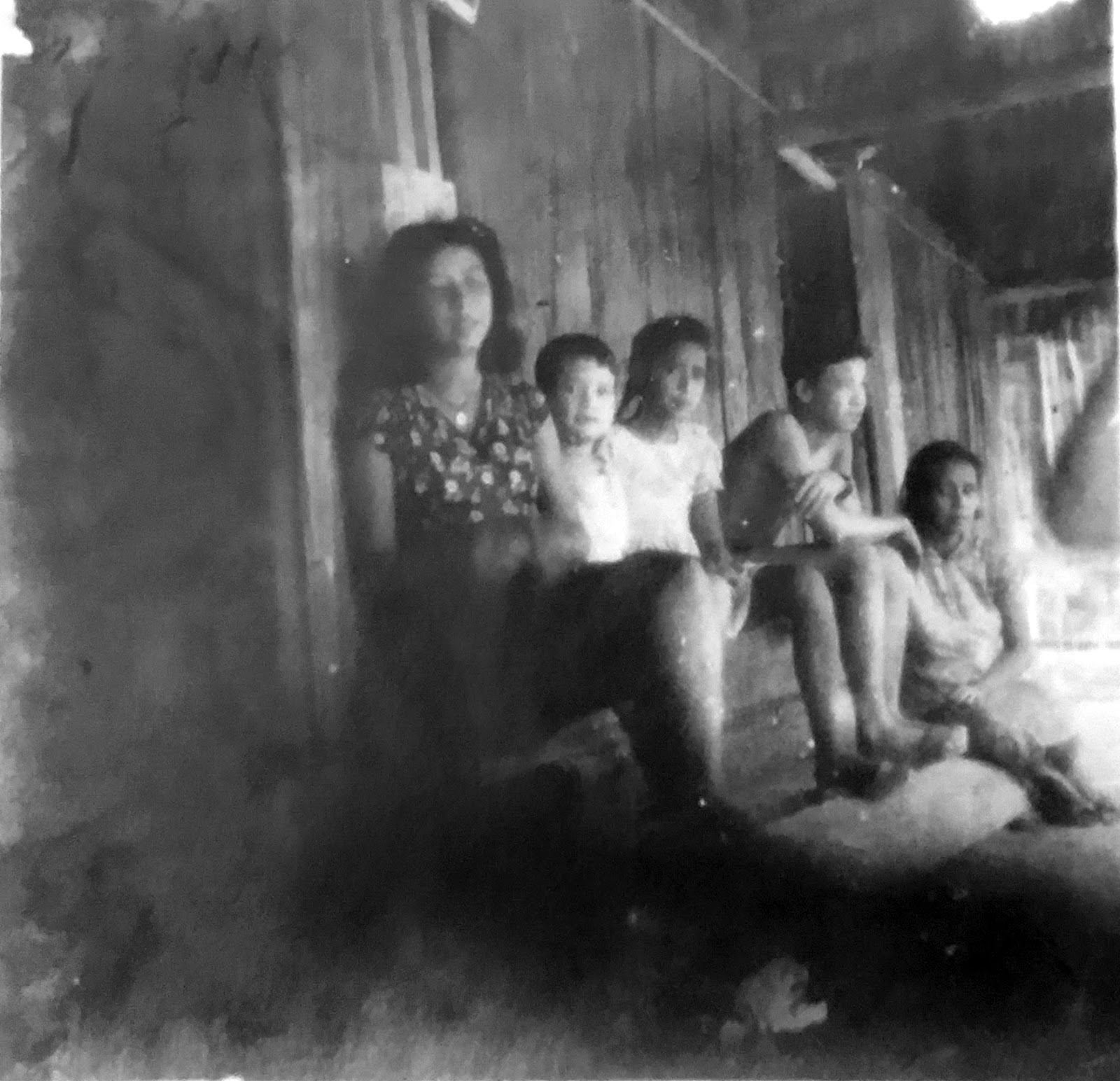 Evenings in Bahau were times for remembering the good ole days 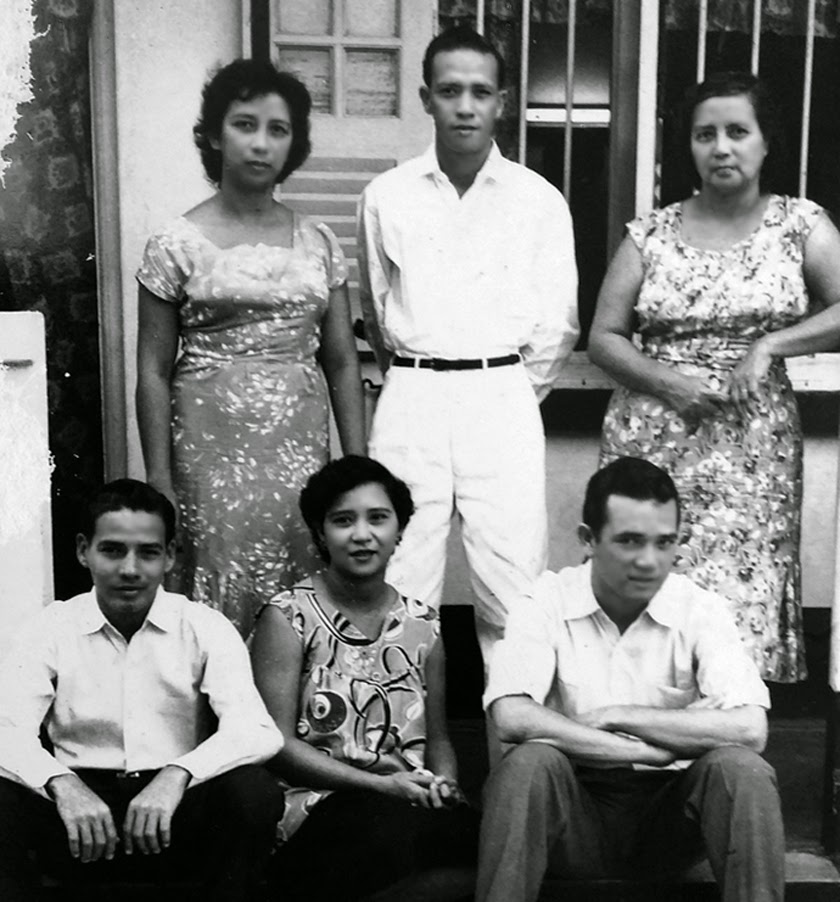 NOTE: The print and ebook versions contain many more pictures and complete transcripts of Japanese propaganda stories concerning the Eurasian community in Singapore and the Bahau Initiative.