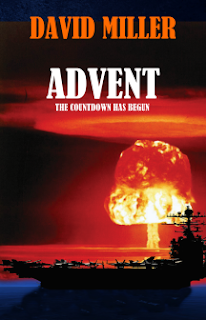 SECOND BOOK OF A TRILOGY:

From the deadly attacks on US embassies in Africa to the Bali bombings to 9-11 – these have left the world reeling in shock and fear. Still, these bloody terrorist operations were nothing more than just random strikes without any real long-term agenda.

But lurking in the shadows is an even more sinister force – one intent on world domination at any cost. Following a script almost as old as time itself, it would put religion and politics on an inevitable collision course blurring forever the lines of good and evil.

From Washington to Jerusalem’s sacred Temple Mount to the hallowed halls of the Vatican, the final struggle for global conquest is set in motion – the advent to Judgement Day is upon us. 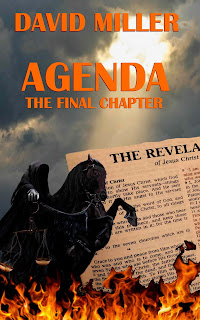 THIRD BOOK OF A TRILOGY:

An Israeli missile with a biological payload is sabotaged and launched against Jordan bringing the Middle East to the verge of an all-out war.

Global financial markets are turned on their heads when the oil-producing nations of the Gulf launch a new currency – the Gold Dinar which all nations have to use to purchase Middle East crude. Meanwhile, the discovery of some ancient scrolls written by a little-known sear threatens to expose secrets held by the Vatican for two millennia.

As lies merge and fates clash, can the relentless march towards Judgement Day be prevented? 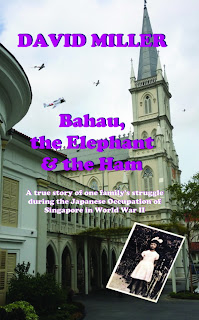 Bahau, the Elephant & the Ham charts with stark vividness and a touch of humour the day-to-day struggles of one family to endure against the odds. 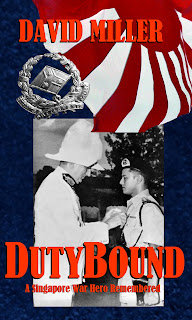 Now for the first time, his complete story can be told.
MORE INFORMATION 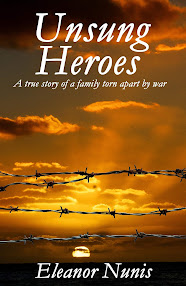 A young family is forced to flee Singapore just days before this former British colony falls to the invading Japanese Army in World War II.

Captured at sea, the women and children endured years of incarceration while some of their menfolk who were also caught were sent to work on the infamous Death Railway in Burma.

Amidst the cruelty, brutality and terror, there were also unexpected moments of kindness and compassion.

Above all, this story is about the human spirit and how love, hope and courage shine a light through the darkness.
MORE INFORMATION